All members of the Men’s Section of Bargara Bowls should visit this page regularly. We will keep you updated on:

Recent results of competitions and tournaments

In a thrilling Club Championship Singles final Viv Sauer prevailed over Matt Tonkin to be our 2021 singles champion. A great game of bowls that was in doubt until the very end when Viv trailed the kitty to take out a narrow victory. Congrats to Champion Viv and to Matt for a great final. 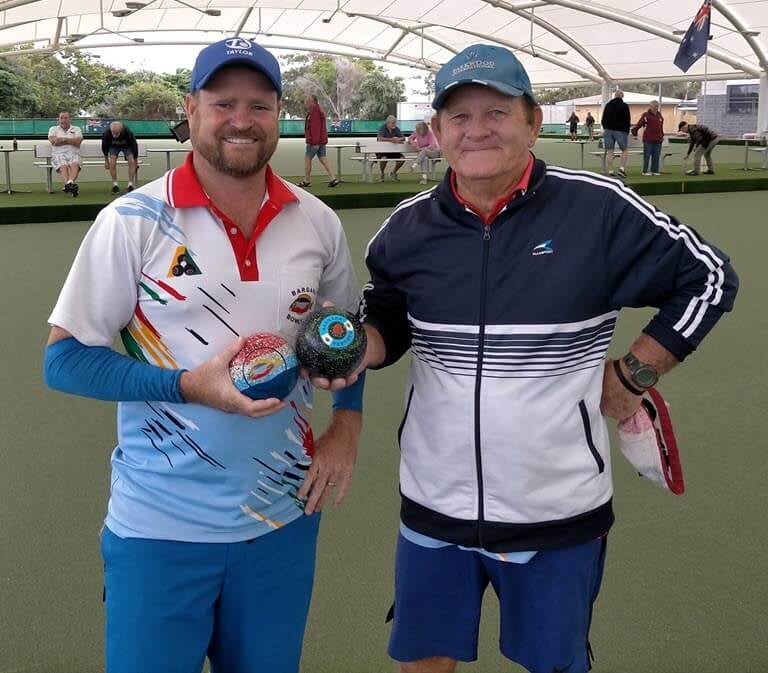 CHAMPIONSHIP PAIRS WINNERS – 2021
In an extremely tight match Ray Tonkin and Gary Kington prevailed over Richard Monk and Paul Pitt to take out the final of the Championship Pairs by a single shot. 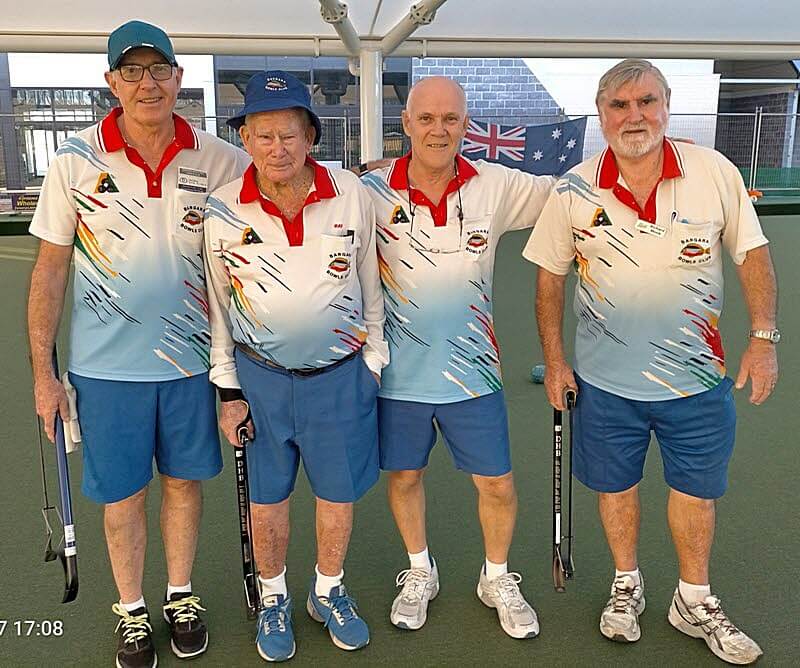 The team of Lloyd Poulson and Paul Pitt prevailed over Andrew Poke and Kraig Dann to take out a very close final. 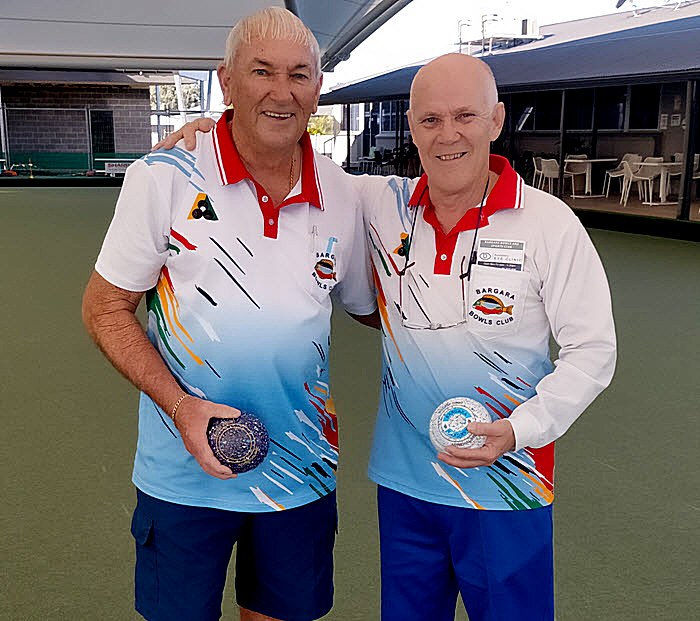 The 2020 Bargara Australia Day Fours was a huge success with teams filling both greens. Here are the results: 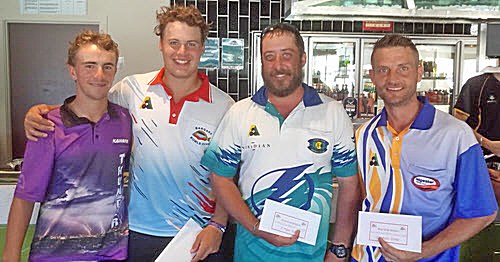 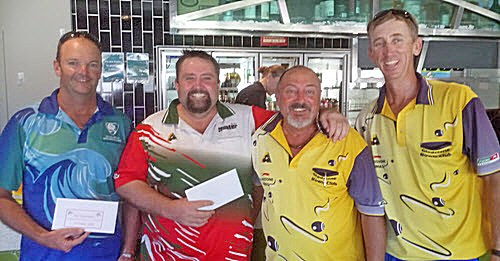 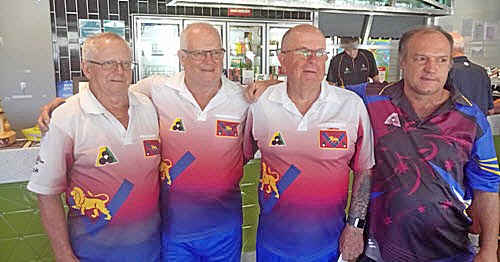 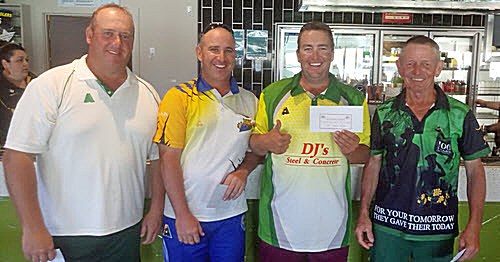 BARGARA MEN’S FOURS GRAB SILVER IN CHAMPION OF CHAMPIONS STATE FINALS: These guys went through undefeated to make the Gold Medal play off. Came up against a red hot Tweed Heads team with Australian reps in the side, and took it to them, but missed out on the Gold. They were rewarded with the Silver Medal with Bargara being the second best men’s fours team in Queensland: Nick Cahill / Matt Tonkin / Robert Pershouse / Jack Davies 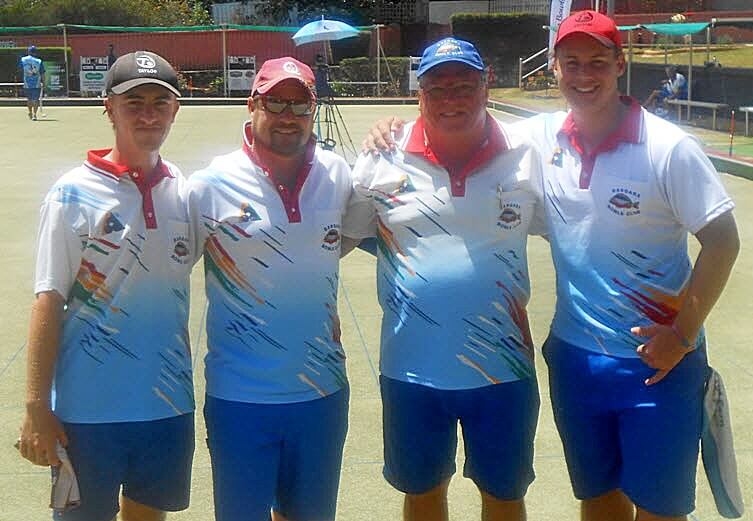 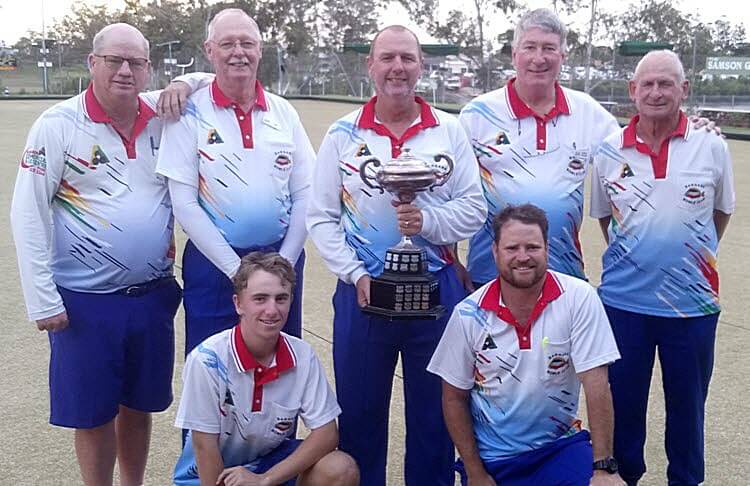