All members  should visit this page regularly. We will keep you updated on:

Notices of up coming social bowls that are outside our normal social calendar.

Please assist us by following a few simple rules:

Thanks heaps :). Your assistance in these matters will help ensure everything commences on time.

Wednesday: Barefoot Bowls 6.00pm to 8.30pm – Excellent opportunity to have a roll and see if you would like to play

Unless otherwise stated in the Club Calendar, all social games start at 1.00pm.

NOTE: As of June 1st and through the Winter months all social games will commence at 12.30pm

Don’t forget the Covid Rules: Swipe in/Sign in on arrival and Swipe out/Sign out on leaving, including rollups. 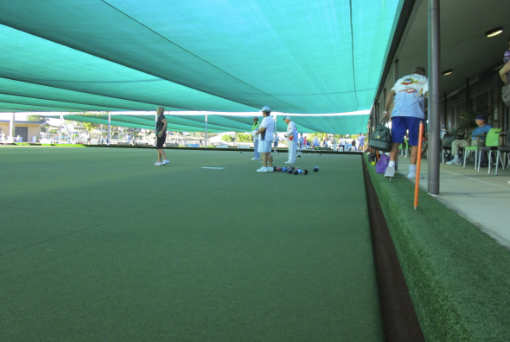 Social Games To Put In Your Diary 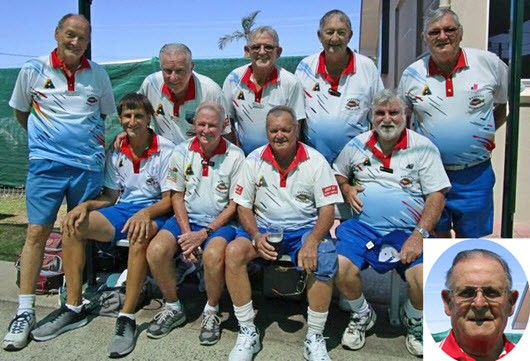 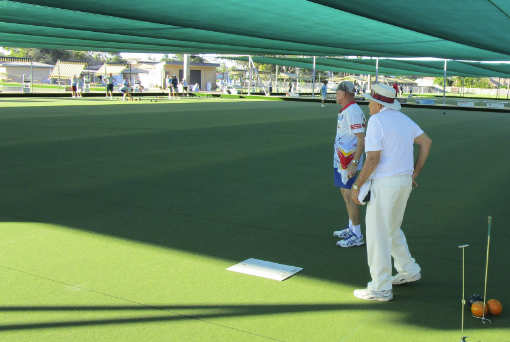